20% off all products with code BFCM22

Our founder, Nic, shares the story of how 47 Skin was born...

Nic shares his struggle with acne and how he discovered the miracle ingredient that transformed his skin. And it all started with a little pot of cream that arrived in the post...

I've struggled with spots and blemishes for most of my adult life. It started when I was around 14, and I didn’t mind it too much then, as everyone else had spots too and it just felt like a right of passage.

But, when I got to University, it really started to upset me and I just didn’t feel confident about myself. When I had my first graduate job, it was even worse. I remember being very uncomfortable in the office - I was already conscious that everybody else there had been there longer than I had, so having acne just made me feel like even more of the odd one out.

I remember sitting at my desk, trying to cover my face with my hand and always trying to avoid photos.

I remember this one time where I went to a buyer’s meeting and the first thing the buyer said to me was ‘I can see they sent their baby to do the bidding for them’ and it immediately smashed my confidence. It just made me think that everyone was thinking about my acne, even though chances are they really weren’t.

It didn't look like it was going to stop so I set about trying to solve the problem myself. I went to most of the places you can think to buy skin cream and acne treatments, but nothing worked.

Not only that, but they often made it worse, making my skin dry and the blemishes even redder. I even tried a very expensive laser treatment and all it did was burn my face and remove the top layer of my skin and then afterwards the spots came back.

In a desperate move, I went to my doctor and went on a course of strong medication. That did reduce some of the acne, but dried out my skin completely.

It started to really affect my mental health, and made me really not feel like myself. I thought well, I don't like having spots but it's not worth this.

So, I gave up and I just thought, well maybe I'll be like this until I’m in my 30’s and at some point they might just leave me alone.

Then, one day, through the post, my grandma sent me this little pot of cream, which came with a handwritten note. It said ‘this is a local product that is supposed to be amazing for spots and acne.’ So I thanked her, but thought well I’m not putting that on my skin because it will just make it worse and I’ve got a big couple of days coming up. So I put it to the side.

A few weeks later, I was going to Spain on a business trip and I thought I’d bring it and if nothing else, it would act as an after sun. So I took it with me and used it for three or four days.

Not only did it feel really nice on my skin, but I was amazed because when I came home my spots and blemishes had completely vanished, which was massive for me. Even more than that, my skin started to glow and look really hydrated for the first time.

I remember going to the pub and a girl I’d known for 20 years pulling me to one side and saying ‘what have you done to your skin? It looks amazing!’ So from then on, I was an avid user of this cream.

But I started to wonder where it came from. It wasn’t in any branded packaging. I started to think that more people needed to know about this. So I set about trying to find out who was behind it.

After a long search, I eventually tracked down the guy who’d made it.  He was a scientist in the North of England who had been practising mixing things together for 30 years.

One day, he mixed these two ingredients together (silver and Chitoderm) and bonded them in a way that no one else had, and found it had incredible healing and anti-bacterial properties. He knew it was something, but he didn’t know what.

So, he started trying to make it work in water processing to clean water but it didn’t work as it was just too expensive to do on any sort of scale. He tried it in various different things, like veterinary services to see if he could find where it would be most effective.

Whilst they were testing it, he and everyone else noticed that their skin was becoming so much smoother and more hydrated. Any inflammation, cuts or scars were healing at a much faster rate. So they decided to test it in skin care.

They started testing it locally and that’s when we got chatting. I said I think more people want to hear about this -  we should do something together. So in 2018, we launched 47 Skin and it's grown massively from there.

Since then, we’ve started selling internationally, and we’ve had over 100,000 customers and so many incredible reviews. That’s really what it's all about – it’s all about helping people who are stuck and for me, it was acne and blemishes, but so many reviews we get are for how we’ve helped treat people’s eczema, rosacea and smoothed their fine lines.

All these different problems that are affecting people on a day to day basis, are being helped by this one incredible ingredient.

That has and always will be, the mission of our brand. 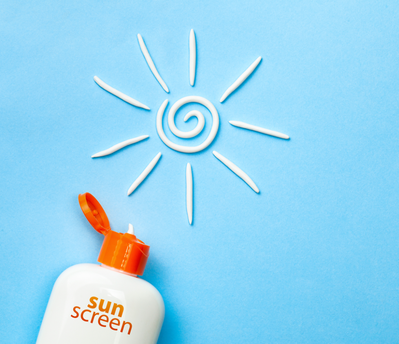 HOW TO REDUCE FINE LINES 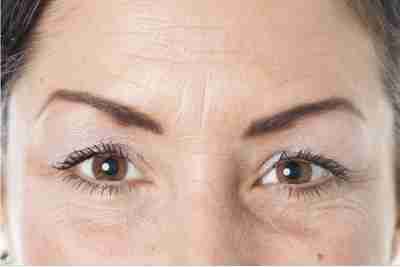 WHY DO WE HATE OUR AGEING SKIN? 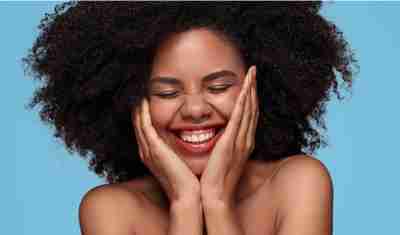 WHAT IS SKIN POSITIVITY?